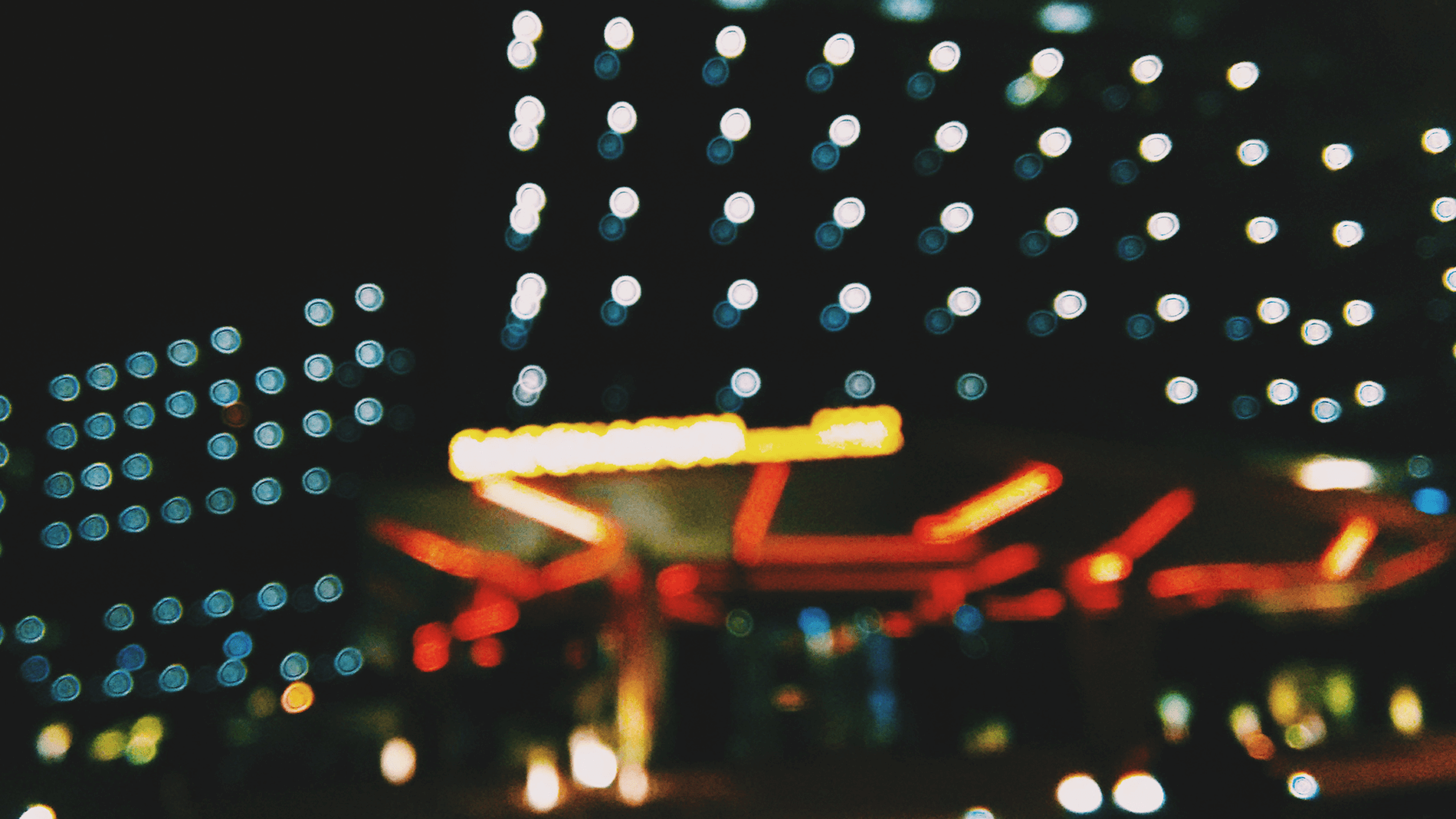 You are a new project manager or in a different position where project management has become part of your current job. The project is moving along just fine; deliverables are being met, milestones are on track, you are confident that the deadline will be satisfied.

Suddenly, your client or co-worker decides that a change must be made. The change was not part of the original scope or initial request and will ultimately lengthen the project. Not only that, but now the extra work has a trickle-down effect.

Deliverables, milestones, and the final deadline are all affected. All you can think is – this was not in the original request, this is way beyond what we were asked to do, what just happened? Well, I will tell you – scope creep!

What is scope creep?

Scope creep is when a change—an update or addition—to the whole or even part of the project has been requested when the project is already underway.

The change may come from your client, co-worker, or customer. They decided they want something done differently or would basically like the outcome to be different than originally requested.

This can happen once or several times within the life of a project.

Since Joe now needs an extra 40 hours, Bill will not get to his portion when expected and thus his completion date is pushed out as well. And, so on…

In the above scenario, imagine that both Joe and Bill have other projects that they were to begin when finishing your project. Since their completion dates have now been pushed out, the start dates for their next projects are adversely affected; hence, the trickle-down effect.

In the end, the change affects the final delivery date of the project and possibly other projects as well.

Scope creep can be categorized as minor or even catastrophic depending on the project and the change. There are ways to avoid scope creep and there are ways to handle it if it cannot be avoided. Let’s take a look at those.

How do you avoid scope creep?

Depending on your business, position, and the size of the project there are things you can do to prevent scope creep. None of these will work 100% of the time, but they can help deter changes from being requested.

How do you handle scope creep?

Even with the above options to avoid scope creep, there are times when you must simply make the change to the project. Perhaps an executive decision was made to make the change or perhaps it would be more work or costly to change it later. If this happens, there are ways to handle the scope creep to make it manageable.

Let’s face it; no one wants their project derailed for any reason. Sometimes it is unavoidable if a problem is discovered in the middle of the project. However, that is usually more acceptable than a client deciding part way through the project that they want something done differently or simply change their minds about what they want.

Scope creep is frustrating; no doubt about it. But the reality is that it is part of project management. Hopefully the above information will help you when you come across a situation where those dirty little words pop up.

With TeamGantt, our dependencies and resource management features helps you avoid scope creep. Get our project management software for free when signing up for your first project!

Like this article? Spread the word.
Sign up to our newsletter.
Get the latest articles on all things
Project Management
delivered straight to your inbox
Thank you! Your submission has been received!
Oops! Something went wrong while submitting the form.