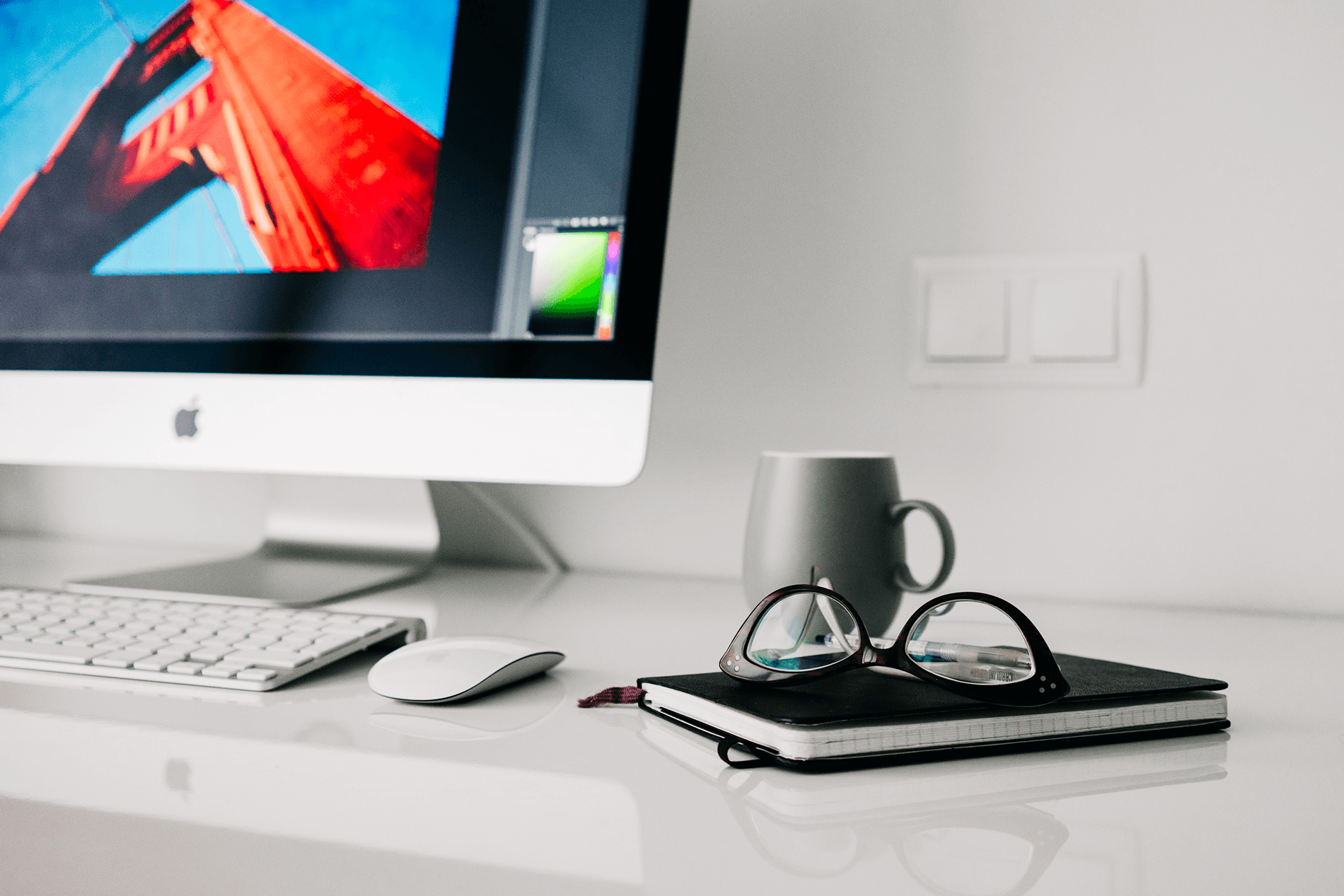 I may not have planned on becoming a project manger, but I did ultimately choose this profession. Before becoming a project manager, I was one of the team members who was managed. Slowly, I began to own the process and the administrative responsibilities as well. Ownership of certain aspects made me want to learn and take on even more responsibilities. Nowadays, I still do a little bit of the strategy work, but my bread and butter is project management.

When I was the one being managed, I had many misconceptions of what a project manager actually did. But as I shifted my responsibilities to full-time project management, I learned very quickly how my assumptions were wrong.

Here are the 4 most valuable lessons I wish I had known when I first began managing projects.

1. No Two Projects Are The Same

This was the first lesson I learned. When I took on my first project, I was given templates that my team used. This included gantt charts, budgets, project trackers, scopes of work, even a list of base assumptions to include in the scope documents. I adhered to these documents like they were prophecy on my first project. Then came a second project, and a third, and a fourth. By the time of the fifth project kickoff, my documentation looked nothing like the original templates I was given. Each piece of documentation had been altered to fit the unique requirements of each project.

My approach to client services was no different. I began using strategic planning meetings and kickoffs as tools to help me gauge the personalities I would be answer to. First impressions gave me insight on how to approach client communications to avoid misunderstandings later. Every client is different and so every approach is different. Ultimately, this makes every project very different from the last.

When you analyze all these different components, it’s easy to see that even two projects have the same end goals or produce the same type of product, no two projects are truly the same.

2. You Don’t Always Have to Have the Answer

When I was still a strategist, I used to be in awe of each project manager I worked with because it seemed like they had all the answers. Then when it became my turn, I psyched myself out for months. I was always worried about a team member or a client asking me a question I couldn’t answer. I’m sure that this attitude actually hindered me in my early days. But once I learned that it is impossible to have the correct answer to every question on the spot, I felt more confident in my abilities.

If someone asks you a question that you do not know the answer to right away, take a deep breath. If you are anything less than 100% sure, it is alright to say to the person, “Let me double check with you.” With email communications, it is acceptable to flag it, work with the right people to get the answer, and then come back to the email. Unless the sender is the type to send read receipts on every email, it is not a crime to let the message sink in before answering. There’s value in being conscientious. It is better to seek help and find the right answer, then promptly firing back an incorrect one.

This one came naturally to me. I used to think that it was because I was a cautious person, although I have observed other cautious project managers provide answers in a very different manner than me.

Slow down. Take a deep breath. Process the question. Knowing all the answers off the top of your head isn’t tied to your value. It’s how you find and provide the answers that makes you valuable as a project manager.

3. Anyone Can Do This Job, But Most Aren’t Suited For It

This means that this field is not like some others that have bonafide education requirements such as becoming a chemist or a doctor. If you happen to follow a rigorous process, you may not even need innate talent, unlike becoming a musician or a painter.

Theoretically, anyone can become a project manager. Many project managers are promoted from within a team based on subject matter experience. But this does not automatically mean everyone is a good project manager. There are some common qualities that we tend to possess: attention to detail, collaborative nature, eagerness to please and need to organize.

If you find yourself on the other side of the fence, don’t fret; it means you may put more effort into your responsibilities than your colleagues, and that’s OK.

4. You Will Begin to View Failure Differently

My first project wasn’t a fresh out of the box assignment. It was a project that I was already a part of that was commonly acknowledged as a failure. Everyone was just trying to find a way to end it without caring about whether we were delivering a good product; others had given up hope that the project would ever end. I was part of the latter camp. I had accepted that I would be working on it forever and the product would never see the light of day.

But then one day the project manager role became vacant and I was asked to keep the project on track (yeah, right!) until the need was filled. Not knowing if another project manager would ever take this project on, I treated it as though I had become the permanent replacement. Suddenly, I no longer viewed this as a lifelong engagement.

With the added responsibility, I no longer viewed the project as a failure. I saw it as an opportunity. I ran with this feeling until the very moment of launch. Diving head first was the greatest learning experience.mentation and convinced the team, client and other stakeholders to scrap what we had and start from scratch.

Nowadays, whenever I encounter a blocker, I don’t resort to calling it a failure. Even when my team members have given up hope, I continue to brainstorm alternative solutions or compromises. They’re just bumps in the road. Nothing is a failure, but everything is an opportunity.

Like this article? Spread the word.
Get more free guides and tips
Free Project Management Video Course
We hate spam just as much as you do. So we’ll only send you helpful guides and videos on project management, team building, and more.
Learn to lead projects and manage teams with ease. Maximize profits and level up your career!
Learn More
Thank you! Your submission has been received!
Oops! Something went wrong while submitting the form.
Team Productivity
Check These 4 Items off Your List Before Leaving for Vacation
Every project manager needs time off to recharge. Here’s how to take a vacation without worrying about your projects or lugging your laptop to the beach.
Project Management
How to Schedule Time for Project Planning
Making time for project planning is easier than you think. See how to fit it into your weekly and daily schedule so you can stay on top of your project plans.
Project Management
How to Use Gantt Charts for Your Agile Project
Learn how to use Agile methodology with gantt charts for a blended project management approach, & build an agile project plan that works better for you & your team.