How to Delegate Tasks to Make Your Project a Success

Bella Woo
December 16, 2013
Sign up to our newsletter.
Get the latest articles on all things
Project Management
delivered straight to your inbox
Thank you! Your submission has been received!
Oops! Something went wrong while submitting the form. 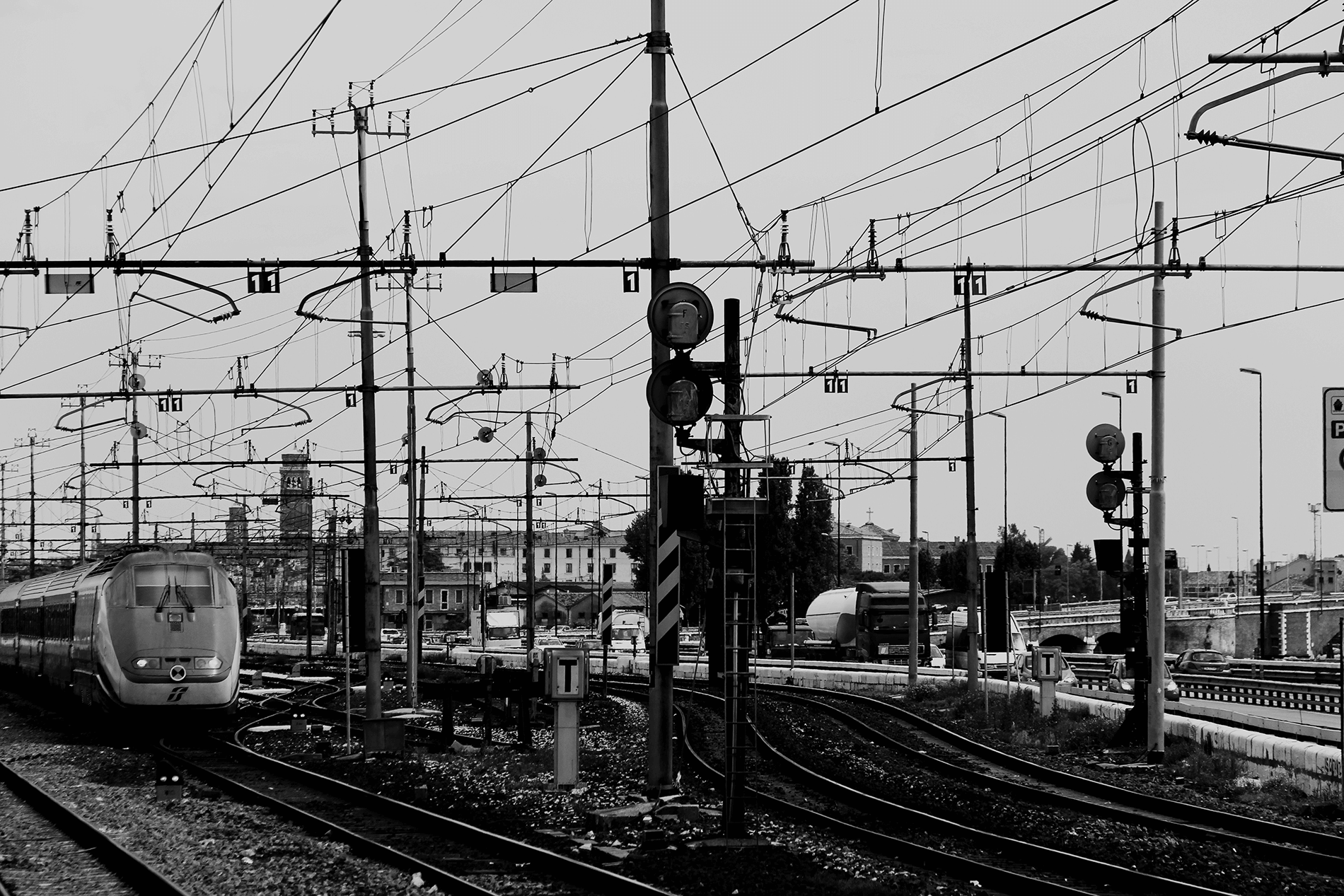 The most common pitfalls project managers find themselves in are related to either over or under delegation of tasks. A tell-tale sign that a project manager does not understand the project is when they over delegate. This type of project manager has assigned every aspect of the project out to the team members, leaving him to spend his day asking, “What’s the status?” and “Can we check in again in a few hours?” Answers to these questions are rarely acknowledged with additional questions, but instead he scurries away to update his project plan.

Avoid getting stuck in a trap of only doling out responsibilities and following up as the sole form of interaction with team members. Take time to read the project documentation. Ask questions about why a task may not meet its scheduled deadline and how it may impact other parts of the project. You as the project manager are responsible for the product; be ready to explain to stakeholders how a component was constructed or the strategy behind a decision in addition to being able to report on the percent slippage from the original timeline.

Your team members are not just resources

You may be familiar with the characterization of the overbearing project manager that needed your comments on the document in her inbox yesterday. And just when you can take a breath, she’s telling you that she needs another document completed by tomorrow afternoon. When you get into the office the next morning, she’s already sent you two emails asking the status of the new document. All this project manager ever seems to do is bark orders at the team. This type of project manager only refers to team members as resources. This is one of the fastest ways to belittle your team.

Keep in mind that the project team was chosen for their expertise. Every member of the team has a part to play and task delegation allow the members to fill their roles. But just as they work very hard to hold up their end of the bargain, you must do the same. Your role is to support the team, not rule over them. The word resource may be the proper terminology, but team members should not be defined merely as an expense. Your team is comprised of human beings and human beings are varied. Don’t risk your project’s biggest variable by treating them as sub-humans.

You can’t always do everything

Other project managers fail their teams by under delegating. They are proficient at the tasks they are delegating and take it onto themselves to complete more than a fair share of the work. This person is clearly hardworking, but how much of the work is unnecessarily created by this person?

It’s very easy to fall into this trap. You’ve done this job for years now and when reviewing the work from another team member, you find that the deliverable is poor quality. You decide to heavily alter the deliverable before submitting it as final. You may or may not share the final product with the person to whom you delegated the task. Next time a similar task rolls around or for later iterations of the project, you decide to save time and complete the deliverable yourself. You think, “It’ll be faster if I do it.” and “At least it’ll be done right the first time.”

If you find yourself in this position, do not pass go and collect $200. This is the primary way for project managers to overwork themselves. Are you going to do this person’s work indefinitely? What happens when a second person is assigned this task? Sure, you can probably do the task better and faster, but you wouldn’t be a project manager if you completed all the tasks. Rarely are projects successful as a one-person team. More importantly, you wouldn’t be a strong project manager if you didn’t help your team members to grow professionally. Growth requires challenge and you can contribute or stunt your team’s growth. It’s your choice.

How to delegate tasks as a project manager

As a project manager, you have significant influence over your team members. Your actions, words and attitude affect the outcome of the project. Be clear in your expectations when delegating tasks and support them to help them get the job done. Respect them and give team members the room they need to make decisions and complete tasks without you. Help them pick up the ball if it gets dropped, but don’t steal the ball and play keep away after. Delegating tasks is an exercise of trust and you’ll feel rewarded with a successful outcome and a happy team once you master it. 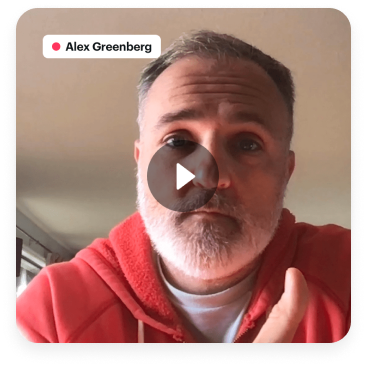 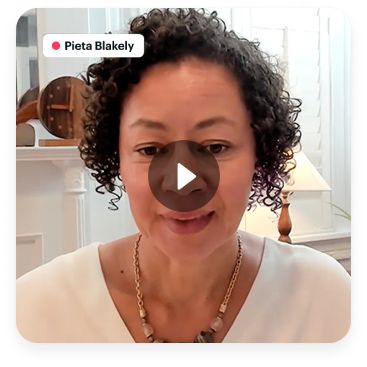