The Argument for Project Management 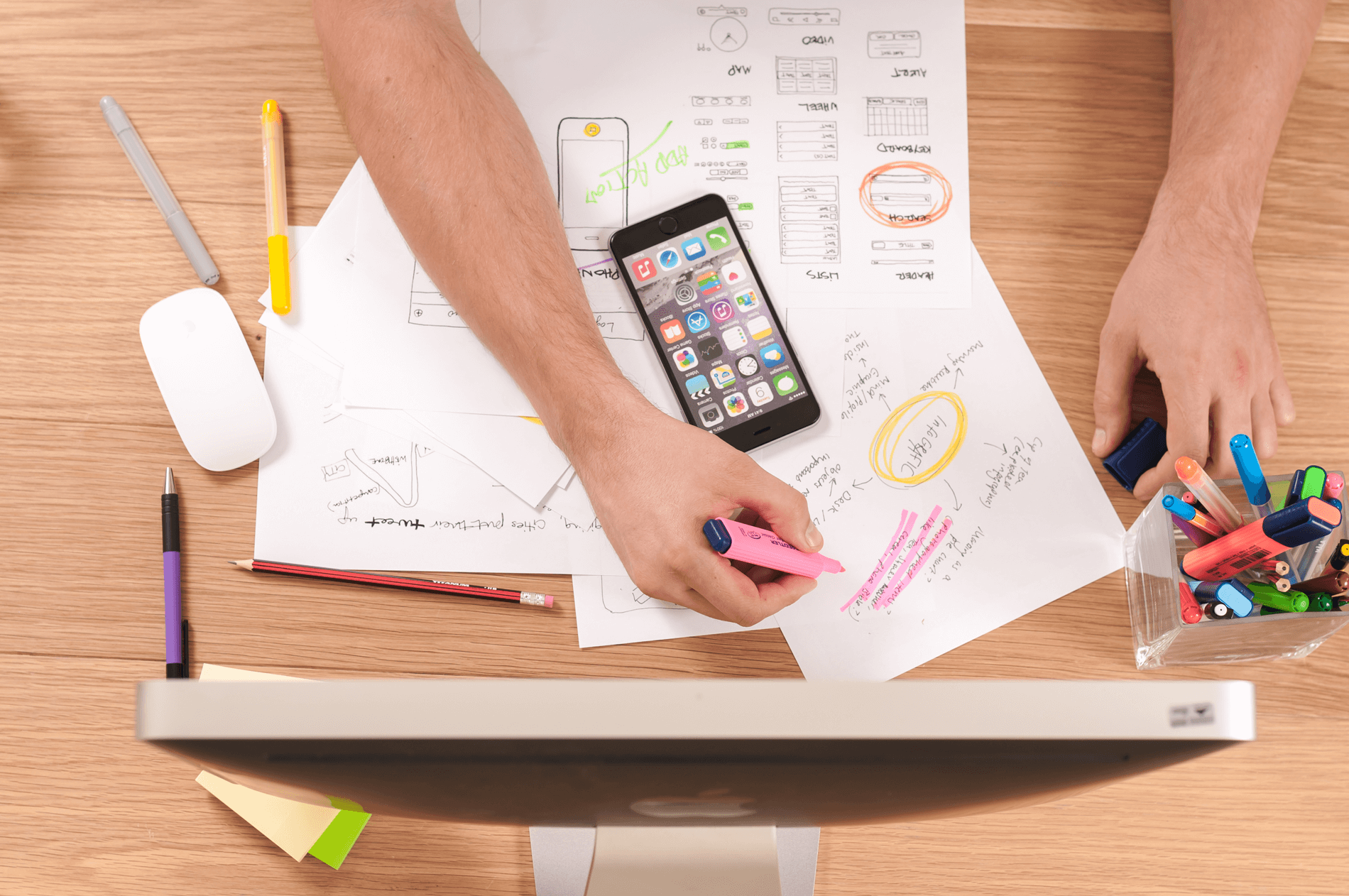 There are so many intangible tasks and qualities of project managers that it’s not uncommon for people to not fully understand their worth. In fact, the value or lack thereof has been discussed ad nauseum on several blogs, within companies, and at events. As a project manager, I’m always interested to hear the reasons why someone would question the value of the role. After all. I’m trying to stand up for the community of people who are good project managers. Within just a few minutes of any conversation about the value of PM, I have found that it’s all about perception, or maybe just a miscommunication. That’s right: PM is in fact not worthless! But the way a company operates, or a single person can affect that point of view. So how do I flip that argument on its' head? Read on.

What does the PM do?

Before digging into the argument, it’s good to make sure you’re talking about the same thing. A simple question about the functions or tasks performed by a PM will open up a dialogue about the expectations of a project manager. Let’s face it: the PM role is not the same across industries, companies, verticals, and even offices. The basic functions of a PM are often boiled down to these 4 points:

You might find that some people will add tasks to this list. Maybe their PMs also estimate projects, create staffing plans, and more. That is great—the role is going to vary, but as long as you’ve communicated what you think a PM does, and you agree on the role, carry on the conversation.

The Role vs. The Title

Next, it’s important to establish that no matter where you work, if you’re operating projects with deadlines and budgets, you need someone to manage them. It’s very possible that your company has a well-established process and employs someone with those three all-important letters at the end of their name, like a PMP (Project Management Professional) or a CSM (Certified Scrum Master). It’s also very possible that you have an established process, but don’t work with an actual Project Manager by title. Chances are, you work with someone who handles the PM-like stuff. Maybe they don’t have the formal title of “Project Manager,” but they’re doing the job of a PM, and there is absolutely nothing wrong with that.

For example, I am currently consulting with a small company who does not employ any project managers. They’ve been doing web design work with clients for years and have never employed a PM. They have recently experienced a couple of organizational hiccups (read: missed deadlines, projects going over budget) and recognize that they need some better practices in place around PM. So, together we’re working out a process that will work for them. Because they’re a small company and don’t want to hire a full time PM, they’re sharpening their own PM skills to help keep their projects on track. That’s right, I know actual designers and developers who are multi-tasking PMs as well. How cool is that?

The flip side of that is the full time PM. Usually you’ll find a PM embedded on a team, or working on several projects, and is responsible for all of the things outlined above. They’re responsible for all things that make projects profitable and pleasurable, and sometimes more. In this case, they’re dedicated to their craft and work hard to be a Good Project Manager (or they should be).

As soon as you establish what a PM does (or should do) and whether or not the title has been formalized, then you can agree on the value of a PM. The bottom line is that if they disagree with those four bullet points, then they do not value PM—and they likely haven’t been a part of a successful project. But even if they value it, you have to win them over on the WORLD OF ALL PMs. That’s right, one PM speaks for the whole community, across industries and apparently space and time.

Bad PMs: Stop Ruining it for the Good PMs

I once spoke at a web design conference, and after presenting, a developer came up to me and said, “Really great presentation. But I have to say, I have never worked with a GOOD PM."

It was as if a knife was driven straight through my warm PM heart. It was terrible. I was embarrassed and kind of disappointed, mostly because I knew where he was coming from. See, there are a lot of Project Managers who take on the formal title but don’t actually uphold to the role or the title. Sometimes it’s because they’re lazy, and other times it’s because there isn’t much value placed on the role.

Know your role. Stick to it. Be good.

If you are a PM and find yourself in a position where the team doesn’t see your value, or they leave you out of the project, you must speak up. First, be sure that you're aware of the expectations placed on your role. Are you holding up to that? Then ask yourself a few difficult questions:

If you’re a good PM, you are an active member of the collective project team. So, if you are answering these questions and finding that you’re really not showing that you are (or want to be) an active part of the team, you’re headed down the wrong path. In order to gain any respect, you have to show an investment in your project, or the rest of the team will lose faith in you. You can’t just throw a plan together, schedule and check off the to-dos, and call it a day. You must engage in the project and know everything about it and your team.

Stick to your guns

Whether you’re working with a PM by title, or are performing PM-like tasks by role, you’ve got to know that the tasks are contributing to the success of your project. Define what a PM does at your organization, and even spell out how it can be done well. This way, you will set any PM up for success.

There is really no way to win the “I’ve never worked with a Good PM” argument. That’s just unfortunate for some people. There are tons of other ways to become a Good PM. Read about those in the Guide to Project Management, and share them with the people who don’t see the value of Good PM.

Like this article? Spread the word.
Get more free guides and tips
Free Project Management Video Course
We hate spam just as much as you do. So we’ll only send you helpful guides and videos on project management, team building, and more.
Learn to lead projects and manage teams with ease. Maximize profits and level up your career!
Learn More
Thank you! Your submission has been received!
Oops! Something went wrong while submitting the form.
Team Productivity
4 Communication Styles You May Find on Your Team (and How to Speak Their Language)
Discover 4 different types of communicators and how to ensure your message lands with everyone on your project team, no matter their communication style.
Project Management
How to Clear Project Confusion with a RACI Chart [Template]
A RACI matrix defines project roles & responsibilities so your team knows who’s doing what. Use this free RACI chart template & example to stay on top of tasks.
Project Management
How to Find and Hire the Best Project Manager for Your Organization
Need to hire a project manager? See how to hire the right candidate for your team by knowing what criteria to look for and which interview questions to ask.