The 8 Rules for Effective Remote Meetings 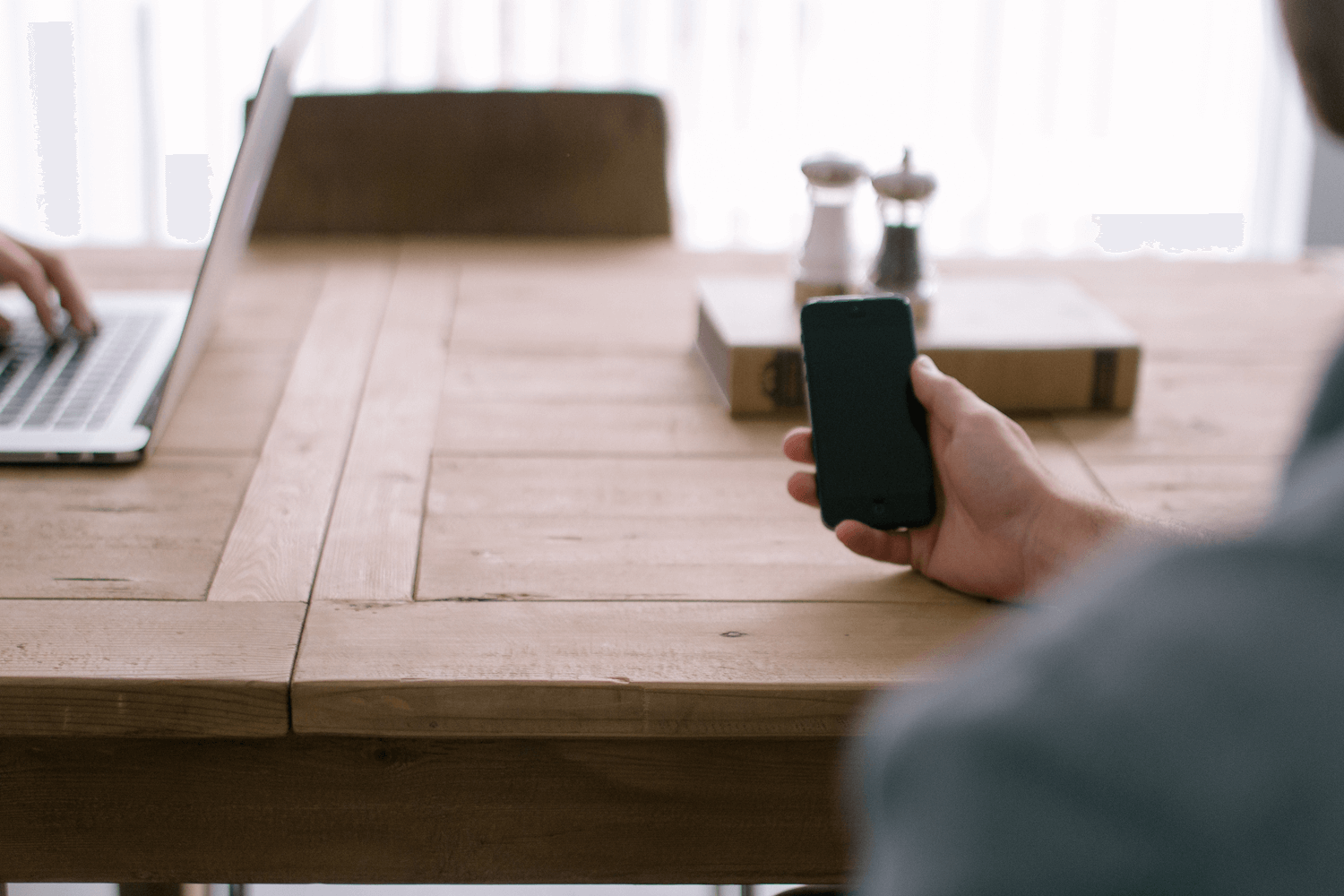 Holding meetings is an art and a science. With remote meetings, it’s art and science at a whole new level. And sometimes, it makes meetings annoying, awkward, inconvenient, and downright infuriating.

Whether due to lack of awareness, faulty software, sluggish Internet connections, or tuned-out workers, remote meetings have a knack for degenerating into an unproductive waste of time.

There’s got to be a way to remove the awkward pauses, over-talking, and miscommunication that happens in a remote meeting.

To make this article as specific as possible, I am dealing with the topic of internal meetings among an organization with a distributed team. Increasingly, agencies and businesses are allowing for a location-independent workforce.

The perks of a remote team are obvious, but the disadvantages lurk below the surface. Team meetings are where some of those challenges show up.

Here’s what you need to know about holding a successful remote meeting.

1. Use the best software available.

A remote meeting is only as good as your tools.

Whether it’s project planning or team planning, good project managers can attest to the value of high-quality software.

When it comes to selecting the best teleconference software or systems, don’t skimp.

GoToMeeting is a popular option that relies on phone systems. If you choose, you can call in using the online portal.

Google Hangouts is primarily an Internet system. (You can use a phone if you like.)

Find a system that everyone is mostly comfortable with and stick to it.

I recommend using a system that provides easy screen sharing and video capabilities.

Here are some of the best systems that I’ve used:

Realize that no system is completely error-free. You’re going to deal with low quality at some point.

2. Create an agenda and email it to everyone beforehand.

Following an agenda is a crucial part of a successful remote meeting.

Real life meetings depend on agendas, too, of course, but in a remote environment, it’s more important to follow a clear guide.

If call quality is compromised or callers drop from the call, an agenda makes it easy for them to pick back up and jump in the meeting.

3. Each speaker should identify herself or himself when speaking.

It sounds rigid and authoritarian to have rules governing your meeting.

I get that, but at the same time, a lack of structure could send the meeting careening off the rails.

This simple rule — identify yourself when you start speaking — can turn a haphazard meeting into a smooth conversation.

Here’s why. That brief prefix, “This is so-and-so” serves as a buffer between the telephonic pauses and unknown delays of remote meetings.

Some software eliminates the need for introductions by displaying the name of the speaker on screen. Video interactions also render self-identification unnecessary. But without video or the supporting technology to identify speakers, please have each speaker introduce themselves before they wax eloquent on their given subject.

The meeting needs to have a clear leader. Democratized meetings often degenerate into confusion and chaos.

The meeting moderator doesn’t need to do all the talking, but she should maneuver transitions and guide the discussion.

5. Give everyone a chance to talk.

As in any meeting, there are usually some people who will slip into silence. If you’re not using video software, you may not even know whether they are still present.

If you ask everyone to participate in a clear and concrete way, your meeting will be more vibrant, more interactive, and hopefully a lot more effective.

Engage attendees by assigning talking points. Having at least one talking point on everyone’s agenda gives them a purpose for being at the meeting beyond hearing what everyone else is saying. It also confirms that they are part of the team and are spending their time in a valuable way. They’ll prepare for the meeting in a much more positive way if they have to present.

According to Inc., in meetings consisting six to eight people, only three people do 70% of the talking. Vocal people tend to speak more, pushing the less assertive participants into the fringes of the meeting.

This can be detrimental for distributed teams, whose members rarely have a chance to interact as it is.

Just as you would create a well-scoped project communication plan, so you should create a comprehensive meeting participation plan. Each team member should have a chance to be directly involved in the conversation. As the meeting coordinator, it’s up to you to determine how and when this happens.

One technique for involving everyone is to have each team member state in one or two sentences what they are working on for the week.

When everyone talks, everyone wins.

Once a meeting involves more than, say, six people, size becomes an issue.

When more participants join the call, you may begin to face issues:

There’s a time and a place for large meetings. I have attended remote meetings with as many as 30 people. However, the format and protocols for such large events should change based on size.

Obviously, you’ll need to determine creative ways to segment your team and structure team meetings to achieve an ideal size. Doing so will allow you to improve the overall value of each meeting.

Open questions that anyone can answer are usually non-starts: “Anybody have an idea?” That is a cue for nobody to chime in.

The spontaneity and nonverbal cues of an in-person meeting are gone. Instead, you have to risk cutting someone else off, or missing out on what someone else is saying.

If you ask questions in the meeting, direct those questions towards an individual participant.

I’ve never attended a remote “brainstorming” session that was successful.

Which of the two would come up with more and better solutions? The teams or the individuals?

The solo students came up with roughly twice as many solutions as the brainstorming groups, and a panel of judges deemed their solutions more “feasible” and “effective.” (Source)

Obviously, this doesn’t mean that brainstorming is useless or unnecessary. It simply means that if you want to engage in brainstorming in a remote team, your best solution may be to have team members brainstorm by themselves, and then present their solutions during the meeting.

The frenetic energy and inspiration that crackles in the typical in-person brainstorming session is simply not going to be present across the backlit LED displays of a remote team.

Business strategist John Spence makes a great point. He writes, “nearly all of the rules for a typical face-to-face meeting still apply” to remote meetings.

In order to have a good remote meeting, you should also know how to hold a good normal meeting.

Yes, you’re running a remote meeting, but that doesn’t require radical rewriting of all meeting rules.

Follow your best judgment, keep these suggestions in mind, and you’ll soon be experiencing the best remote meetings ever.

What are some tips for effective remote meetings that you have used?