Five Bizarre Productivity Hacks that Any Manager Can Start Using 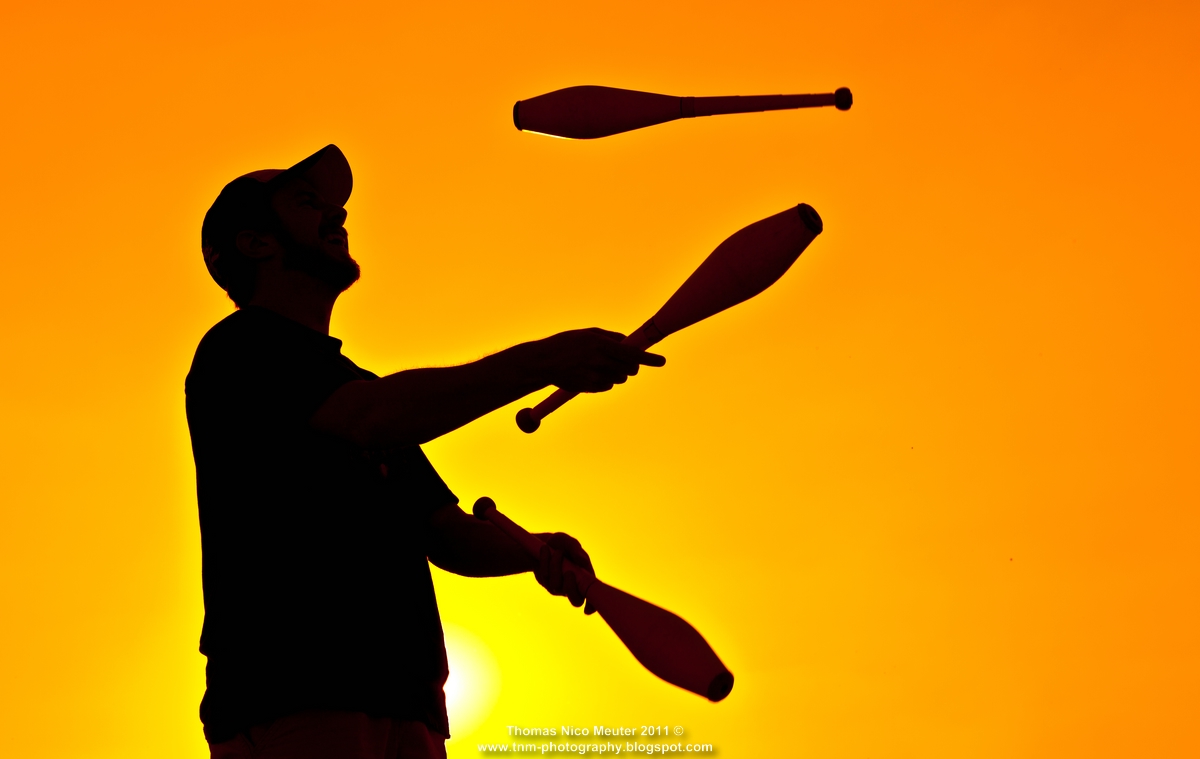 Other times, productivity looks like weird hacks that raise suspicion and invite skepticism.

There are two categories of productivity.

Both categories are necessary to becoming a full-fledged productivity ninja. In the messy middle between the two categories is a variety of hacks, tricks, methods, and secrets.

Savvy project managers use these hacks to streamline team planning, keep projects on budget, and maintain control over work schedules.

Here are those hacks.

Often, we stress out over what productivity system to use and end up choosing none, allowing our schedules to implode under the pressure.

You’ve seen this happen before. The well laid plans of mice and men are obliterated in a firestorm of blown deadlines, in-the-red budgets, and frustrated clients.

It’s better to pick an imperfect productivity system rather than no system at all.

When the mind is in a state of indecision about a large and significant issue, that indecision tends to be distributed to other areas.

True, “the only bad decision is indecision,” but why? There’s a body of psychological research that backs up such inspirational truisms.

The takeaway is this: Making a firm decision in a small area can lead to effective decision-making and management in larger issues.

Parallel studies affirmed such findings, such as a research project led by scholars at the University of North Dakota. They discovered that anxiety and indecision were closely related in a multivariate examination. Inability to make a decision led to greater levels of anxiety, which contributed to an overall loss of control.

Your team members will benefit vicariously from the confidence you exhibit and the system you implement.

What kind of systems are we talking about here?

Pick a system, implement it, stick with it, and watch your team’s productivity soar.

2. Give your team members more leash.

Few things kill productivity as swiftly and decisively as micromanagement.

If you’re a micromanager, I beg of you to consider your ways and repent.

The common denominator here is fear. The first is fear of getting left out of the loop. The second is fear of change and disruption.

In my management roles, I can attest to the tug of these feelings. Yet in both cases, the remedy is massive disruption — facing the full realization of those fears.

Here’s how to do it practically:

Details and application will vary, but those are the broad brushstrokes:

For the micromanagers among us, this will be agonizing. However, once you’ve made it through such a hair-pulling ordeal, you’ll discover the liberating glories of not micromanaging.

Let me share why this approach could be successful for you.

First, allowing your team members to set their own hours accomplishes two positives. First, it gives them the ability to work according to their own productive rhythms and cycles. They get to pick a personal system for successfully doing their work. Second, it’s a form of reward. They will feel responsible, fulfilled, and satisfied.

The result? Better quality of work delivered on time.

Second, studies have shown that working from home raises productivity. Admittedly, evidence exists on both sides of this debate. However, my personal experience with remote work, and the studies I have read, lead me to conclude that remote work enhances productivity, job satisfaction, and quality of work.

TeamGantt’s co-founder, Nathan, shares his thoughts on the subject in our most popular blog post of all time: The #1 Reason that We Work Remotely at TeamGantt. Check it out. (And get inspired.)

Finally, a project-based approach is much more cohesive and logical than an hours-based approach. Workers are capable of identifying the best method of completing the project.

It’s not a good thing when there are so many processes in place that they restrain the people they’re supposed to help.

3. Choose one task to kill every day.

When it comes to being a good project manager, setting priorities is your secret sauce. Prioritization is the only way to succeed.

The only thing that has changed is your way of looking at the situation.

In psychology, this is known as framing. Here’s a description of framing:

Killing one task every day is extraordinarily freeing. By boldly crossing through a “to-do” for the day, you’ve done several things to your mind and your schedule:

To me, that is some significant winning.

4. Put potted plants in your office.

If boosting productivity were as easy as a few potted plants, would you do it?

Science says it is.

Here’s what happened in a 2010 study. Researchers put subjects in two different conditions for testing:  An office with four indoor plants, and an office with no plants.

(It was the same office. They just took the plants away for the control group.)

Scientists analyzed the subjects’ attention capacity at three points during the experiment. The task they asked their subjects to do was a demanding cognitive attention task that required the brain’s central executive function of attention.

The results? Subjects who were in the room with the potted plants had superior cognitive performance.

The researchers came away from their study with the following research highlights:

If you don’t want to water the plants, then you can at least open up the windows and (hopefully) see some green.

Maybe your view does not include the Alps, but you get the idea.

In another study from Urban Design Research, scientists explain that “even the view from the window can have a positive impact with respect to well-being.” These researchers encourage employees to help their workers “increase contact with vegetation.”

What kinds of improvements happen when you’re in closer proximity to nature? The upsides include happiness, energy, attention, and productivity.

My personal experience backs this up. Since I’ve been a remote worker for six years, I’ve tried working in a lot of different places. The worst place I ever set up my office was in a windowless basement. I nearly lost my mind.

One summer, I spent several hours every morning outside. (Yes, I was working like a boss.)  It dramatically improved my productivity as I managed team members, performed marketing, and wrote articles like this one.

Nathan, one of TeamGantt’s cofounders has a sweet dig with potted plants. Three are visible in this picture. One such plant is actually on the very desk where Nathan unleashes his awesomeness. This probably explains Nathan’s insane levels of productivity.

Hey, I told you it was going to be bizarre.

If you want to amp up productivity, cue up your favorite cat video reel.

(Disclaimer: Please don’t scare your cats with cucumbers. It’s not good for them.)

It might not be completely accurate to pigeonhole cat videos as the only productivity booster. The science behind the subject explains that “viewing cute images” is good enough.

The result? The highest performance came after viewing the images of cute animals.

If you find your team members trolling BuzzFeed for cute animals, praise their behavior and expect their productivity to soar.

While you’re at it, why not send them a link to these articles and ask them to please be productive?

Don’t get too carried away. I’m sure there’s a point at which looking at too many cute animals could take away from the time that you should actually be doing productive work.

Productivity comes from unexpected places and through surprising methods.

It’s not all about lightening up, kicking back, and Googling “cute puppy pics.” Productivity does require moments of jaw-clenching determination, process-driven tasks, and brain-numbing effort.

But now and then, it’s good to try a few bizarre methods.