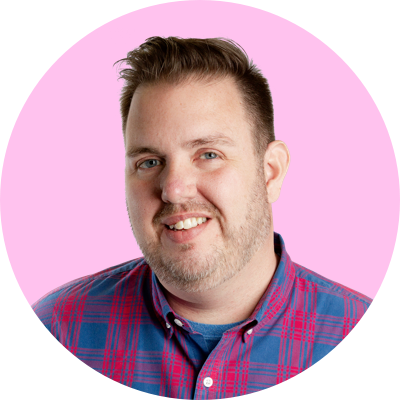 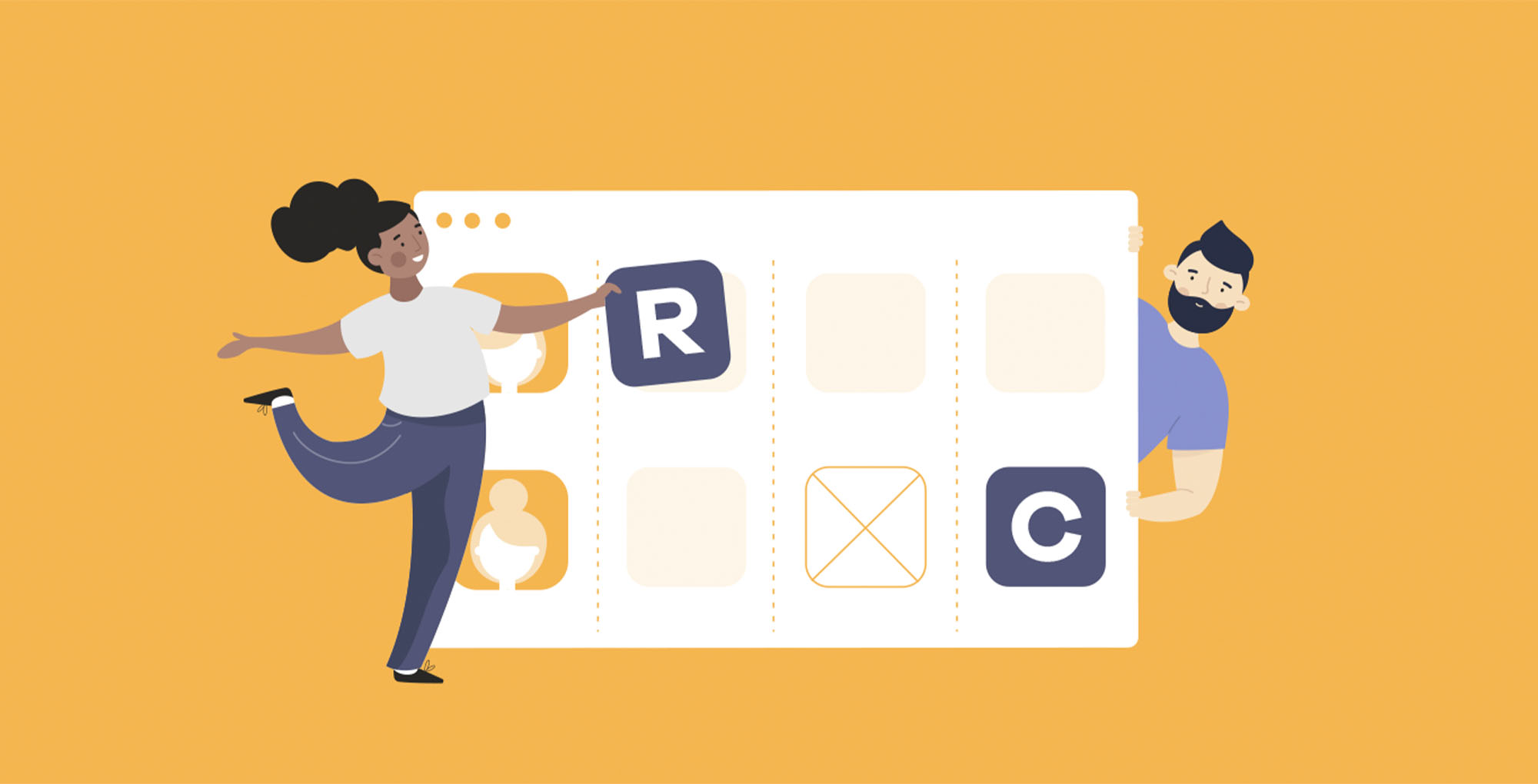 It’s a fact: Complex projects make it easy for teams to lose track of tasks.

You might have an air-tight project plan and a stellar team to back it up. But if you’re not crystal clear about assignments—or even involvement—on a task level, confusion, crankiness, and even demotivation will creep into your project team.

Lucky for you, avoiding those issues is as simple as creating a RACI chart.

What is a RACI chart?

A RACI chart—also known as a responsibility assignment matrix—is a simple roles and responsibilities matrix used in project management. A RACI chart defines whether the people involved in a project activity will be Responsible, Accountable, Consulted, or Informed for the corresponding task, milestone, or decision.

By using a RACI chart to map roles and responsibilities for a project, you can eliminate confusion and answer the age-old project question, Who’s doing what?

What does RACI stand for?

RACI stands for Responsible, Accountable, Consulted, Informed. Each letter in the RACI acronym represents a level of task responsibility on a project.

Let’s take a moment to define the 4 roles used to assign responsibilities in a RACI matrix.

Understanding Responsible vs Accountable in the RACI model

While the same person can be both Responsible and Accountable for a task in a RACI matrix, they’re not one and the same. So what’s the difference?

In the RACI model, Responsible is a task-oriented designation that applies to the person (or people) actually completing the work. A whole team can be responsible for the execution of one task.

Accountable is an outcome-oriented designation that applies to a single person who reports on the work, whether in status updates or upon delivery. Being Accountable means you must answer for and/or sign off on the deliverable and deal with the consequences if it falls short of goals.

Benefits of a RACI chart

At its core, a RACI matrix helps you set clear expectations about project roles and responsibilities. That way you don’t have multiple people working on the same task or against one another because tasks weren’t clearly defined on the front end.

A RACI matrix also encourages team members to take responsibility for their work—or defer to someone else when needed. Essentially, you’ll remove personal judgment and politics from your process and focus on your team’s ability to act responsibly within a framework you’ve created. Sounds pretty sweet, huh?

When to use a RACI matrix

A RACI chart serves just about every project well. But it’s especially helpful when tasks require multiple resources, run concurrently, or depend on other tasks.

Here are a few scenarios when a RACI roles and responsibilities matrix is useful:

Of course, not all teams and projects are created equally. You might work with a team who just happens to communicate really well and stays on top of their own work. (Lucky you!) Or maybe your project is small enough that it would be silly to take the time to go through this exercise.

In cases like these, don’t worry about taking the extra step of creating a RACI matrix. Just be sure you have a clear plan in place to guide your team and project.

‍See the difference a well-thought-out plan can make.

How to make a RACI chart in Excel: Example & template

Lots of people use Excel to make a RACI chart for their projects. To build a RACI matrix in Excel, simply follow these 3 steps, using the RACI chart example below as your guide:

This sample RACI matrix gives you a quick glimpse at how all the pieces and parts come together.

Want to build an Excel RACI chart of your own? Download this blank RACI chart template for free!

How to create a RACI chart in TeamGantt

TeamGantt makes mapping task roles and responsibilities simple by building a RACI chart right into your project plan. Not only does that save you time and paperwork, but it also ensures everyone always has easy access to your RACI matrix.

Here’s how to use TeamGantt’s RACI feature for your next project:

Viewing RACI assignments for your project

There are 2 simple ways to view RACI assignments in TeamGantt:

Quick tips for using a RACI chart in project management

In a best case scenario, you’d sit down with your team to walk through the role assignments on each task. But let’s be real: That’s not always possible.

Just be sure everyone represented on your RACI chart has acknowledged and agreed to the roles and responsibilities you’ve laid out. More importantly, you want to check that your matrix eliminates any further project confusion.

These quick tips can help you get the most out of your RACI chart:

Using a RACI chart is a whole lot easier when you follow a few simple rules. Once your RACI chart is complete, review it to be sure it meets these criteria:

Keep your team in sync with TeamGantt

A RACI chart is a simple tool that makes projects easier to manage by creating less confusion and more accountability. But you’ve got more than roles and responsibilities to keep straight.

TeamGantt makes it easy to build a project plan your whole team can contribute to and collaborate on. And because everything happens online, you can stay on top of deadlines and keep up with project progress in real time.