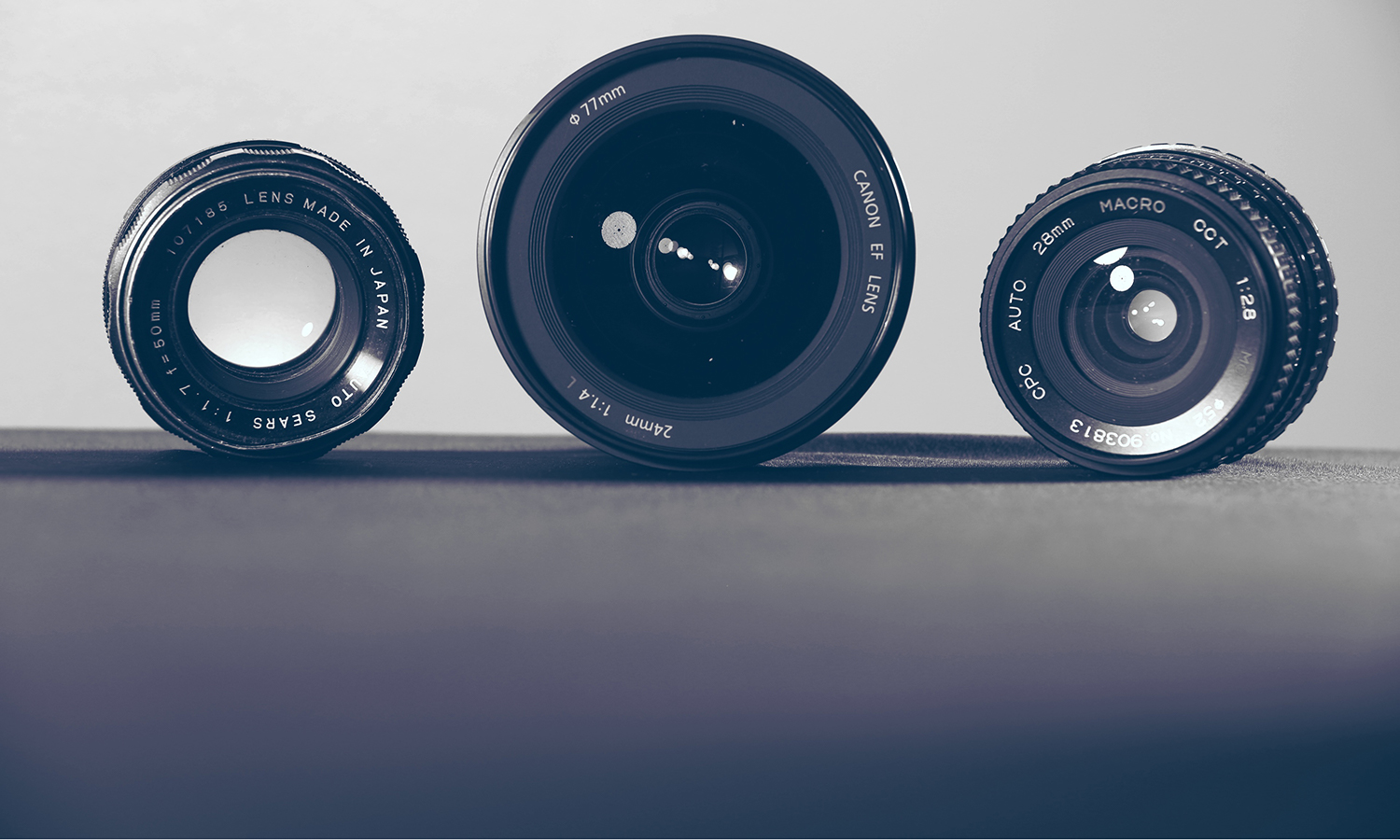 What is aperture, exactly?

There's a little bit more to consider with a cameras aperture though. Not only does it control the amount of light hitting the sensor, it also controls Depth of Field. That is, how much the background of your photograph or video is blurred. This is important to consider because as you open the aperture to allow more light in, you're also SHALLOWING your Depth of Field meaning it could be a little more difficult to maintain focus on your subject, especially if your subject is moving.

In the first image (top left) you can see how the subject is in sharp focus and the background is very blurry. (this is sometimes referred to as bokeh) In the last image, the subject is still in sharp focus but the background is almost in focus as well. Notice though that the overall exposure of the images hasn't changed. That's because I used a significantly LONGER shutter speed to capture this image since I closed the aperture way down to f/22.

Remember, aperture controls the amount of light that spills onto the camera's sensor so if I change the amount of light hitting the sensor AND I want to keep the same exposure, I have to change something else in the triangle. In this case, as I was closing the aperture down (allowing LESS light onto the sensor) I had to compensate by keeping the shutter OPEN for a longer period of time so the image exposure remained unchanged. I could have also left the shutter speed intact and adjusted the ISO sensitivity, but that comes with it's own set of considerations. This is where the triangle comes in handy. Don't worry though, we'll get to the other two corners of the triangle in upcoming posts.

Hopefully at this point you're beginning to see that aperture can be something much more than just an exposure setting. Yes, if you need to make your photo "brighter", you could just open the aperture, or close it down to make it "darker", but there is much more to it than that. Rarely am I thinking of adjusting aperture purely to affect exposure. Aperture is a powerful tool for making your shots much more visually interesting. The only way you can utilize aperture as a creative tool though, is if you understand how it also effects your exposure.

I had the opportunity to shoot a music video for good friend and local musician Nelly's Echo a couple years ago. You may also remember him from The Voice.

It was a beautiful morning in downtown Baltimore, and it was a little bit of a challenge to balance all the bright light bouncing off of all the buildings and still keep that, creamy, blurred background in most of the shots. In particular there was a scene where Nelson, the lead singer and namesake of the band, is walking down the street as he sings. We cut back and forth between a wider shot that showed him from about the waist up and really gives you a sense of place by showing the movement and life of the city and a tighter shot to capture the emotion on his face.

In the wider shot I wanted to show the city without distracting from Nelson so the background needed to be somewhat blurred but not knocked completely out of focus. For the tighter shot, I really wanted all the focus to be on Nelson and not have any distracting elements. Here's where I was able to use my understanding of aperture to my advantage.

This is also where I have to explain yet another aspect of how aperture works. The focal length of the camera lens will effect depth of field at a given f/stop. Here's what I mean. In this wide shot you can see that Nelson is in sharp focus and the background is mostly out of focus, but there is enough detail that you can understand the surroundings and get a sense of the movement of the city. This was shot with an aperture of f/2.8 and a focal length of around 24mm.

When we moved on to the tighter shot I didn't have to change aperture at all to get the effect I was going for. This shot is still at an aperture of f/2.8 but a focal length of around 70mm. Notice the difference in depth of field.

You may be asking yourself at this point, why isn't focal length part of the triangle? Well, for one, that would make it an exposure square... (that's a terrible joke, I'll see myself out.) The reason is that focal length, while it does effect depth of field, doesn't effect exposure at all. The only difference in camera settings between these two shots is that I zoomed the lens in.

This is why it's so important to know how each and every setting can effect your shots. If I had wanted to maintain the same depth of field for the tight shot I would've had to close the aperture down (higher f/stop#) pretty significantly. That, in turn, would've limited the amount of light falling on the sensor and making the overall footage much darker which then would've required adding lights. Adding lights to a shot like this adds A LOT of complexity. It also means getting permits in a lot of places. It was something the budget just wasn't there for.

Had I gone that route, it would've actually been easier to keep Nelson in focus as he walked towards me and I walked backwards with the camera trying not to fall down. If you watch the actual video, you'll see Nelson go in and out of focus a bit during the tight shots. That's because the depth of field is really narrow at f/2.8. We had to re-shoot this quite a few times to even stay reasonably in focus.

When you know the ins and outs of your gear and what all the settings do and how they effect each other, you can really make some magic happen. Yes, there are times when more gear would make things easier. Dollies, follow focus rigs, a dedicated focus puller, etc. are fantastic tools and should be used when possible, but let's face it, 99 out of 100 projects won't have the budget for those types of extras. That doesn't mean you can't get a really high quality final product. You just have to take the time to learn the craft.

As the saying goes, "It's the archer, not the arrow." Learn everything you can about the gear you have and use it's limits to push your creativity to the limit.

Like this article? Spread the word.
Sign up to our newsletter.
Get the latest articles on all things
Uncategorized
delivered straight to your inbox
Thank you! Your submission has been received!
Oops! Something went wrong while submitting the form.