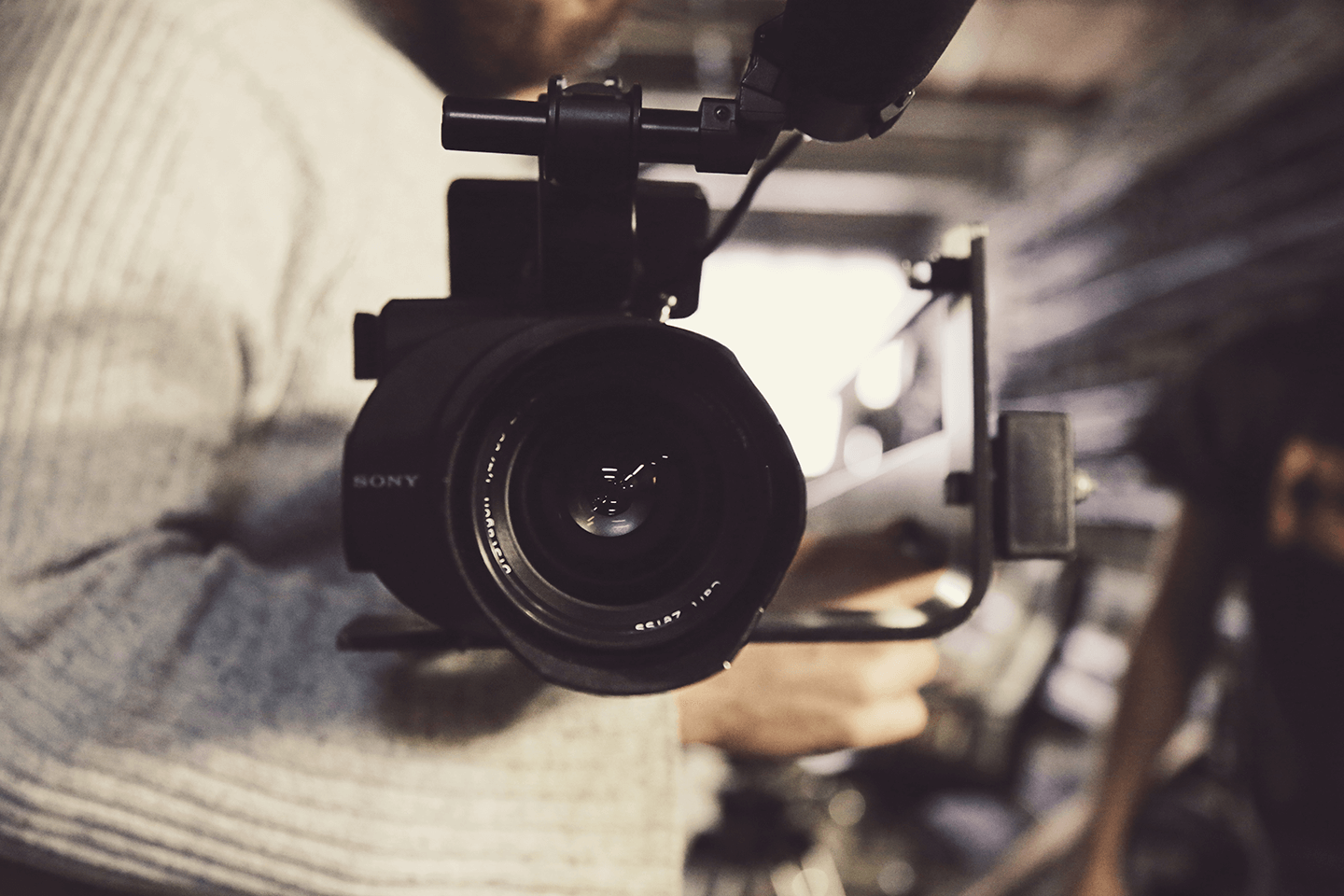 Using video is all the rage these days, and for good reason. We use video pretty extensively here at TeamGantt and we’re constantly looking for ways to improve our videos. Video is a great way to really engage your customers/users/site visitors, etc. We’ve all seen some really great examples…and some really poor ones.

What makes the great ones great?

Getting high quality video footage these days is easy. Just about any device with a camera can shoot pretty great looking HD video. Where a lot of even high end video cameras fall flat though is audio recording. The built in microphones on cameras are, well, usually just bad. They’re there so they can be sold as having a “high quality stereo microphone built in!”. In all the years I’ve been creating videos, I can count on one hand the number of times I’ve used a built in microphone on a camera and actually got something approaching usable out of it.

Some Pro/ENG cameras have a separate mic that attaches to the camera and plugs in to a built in audio interface right on the side of the camera. This is much better, but until you take the mic *off* the camera and move it closer to your subject, you're still going to have mediocre results at best. Usually this is accomplished by either putting a shotgun mic on a big boom stand near your talent, or with a shotgun mic on a hand held boom. These are great options to get fantastic audio but not everyone wants to buy or store booms and boom stands. Depending on the person doing the talking, those can also be somewhat intimidating.

“That’s great” you say, “but how do I record high quality audio without spending a ton of money on external recording equipment and microphones and magic?”.

I’m glad you asked, because you most likely already have one of the best tools you can use at your disposal.

The microphone in your cell phone is actually a really great high quality mic for doing voiceovers. It’s not without it’s limits, of course, but once you learn those limits and work within them, you’ll be turning out broadcast quality videos in no time.

Fire up the audio reorder app on your phone and stick it in your shirt pocket with the mic facing up. Hit record and start talking. Voila! High quality voice over without spending a dime. If you don’t have a shirt with a breast pocket, or just don’t want to wear one for your video, hope is not lost. You may have to get a little creative with your video composition and framing, but there are still ways to get that phone close enough to your face to get a high quality recording.

Frame your shot a little tighter and hold it just out of frame but close enough to pick up your voice well, sit it on a table or a stool that you can position close to you, or finally put that selfie stick that Aunt Helen got you for your birthday last year to use. Stick your phone on the selfie stick and have a friend stand off camera and hold it just out of frame to get your recording. As good as those expensive and sometimes unwieldy boom mics the pros use.

If you have a little bit of a budget to spend on a piece of gear, a great option is an external audio recorder like this one. I've had great success with this particular one though there are others that are just as good. Here's an example of a video that was shot with the webcam in a laptop and had the audio recorded on this type of recorder.

It's not perfect (compare it to the opening of the video where a high quality shotgun mic was used), but it's certainly leaps and bounds beyond what could've been accomplished by using the built in mic in the laptop or on a DSLR. The room they were in was basically a worst case scenario for audio recording. A square room with drywall or plaster walls and a hard floor. It's an echo chamber. Having a high quality recording device as close to the people speaking as possible saved this video from being a jumbled mess of echoes and hum.

One last thing to keep in mind whenever you’re recording your audio and video separately. You’ll need a way to sync the two files up when you edit. The easiest way to make sure you can do this is to simply start the camera rolling and your phone recording, but before you start speaking, give one good loud clap. This will create spike in the audio and give you a visual in the video that you can sync up in your favorite editing app. It really is that simple. It may take a few tires to figure out the best placement of your phone, but experimenting is half the fun! Give it a whirl and you’ll be well on your way to super high quality video content that you can be proud of.

Do you use video content? Have any other tips you'd like to share? Let us know in the comments below and keep an eye out for more video production content from us in the future!

Like this article? Spread the word.
Sign up to our newsletter.
Get the latest articles on all things
Uncategorized
delivered straight to your inbox
Thank you! Your submission has been received!
Oops! Something went wrong while submitting the form.